Now the lose efficiency of mining machinery is mainly caused by friction and wear that results in the huge loss of people's lives and property, the sum is up to hundreds of millions of dollars.  Due to the poor working condition and the severe performance that would cause huge  wasted energy, While working in the environment at the high speed and temperature, a great deal of heat is lost by friction. At present, there are four forms of mining machinery invalid, including abrasive wear, fatigue wear, adhesive wear, corrosion or erosion wear, Because of the long-term friction that would make the parts scrapped and stop the normal operation as well as the people's action.

Abrasive wear
Abrasive wear is due to the differences of roughness and hardness on the surface of the parts, which is the soft surface would be drawn out grooves, that turns into the low efficiency. it is possible to wearing between the parts which some free particles slide in the process of friction. The attrition rate mostly depends on the elements of the abrasive particle of hardness, shape, size and distribution as well as the friction relative value of the hardness of the material of the parts. The value is more higher, the more serious to the friction of parts, more greater impact on the entire mine work.

Fatigue wear
Mining machinery put to use over and over it would wear every seconds. It would up to the limit when the parts working in the effect of the shear stress that is existed all the time, however the stress is tiny during the grains taper the parts. Only in the effect of this conditions for a long time that be able to wear obviously. Because of the different material strength that the softer one would break and left some spots that the crack will appear soon.

Adhesive wear
The parts in the situation of the loading, some touch points are more stress that would come out plastic deformation which lead to the adhesive between the two contact surfaces to create the friction to the machine. When it is loading, some parts bear the large stress and heat temperature that the touch points get arid. Because lack of the lubrication, the friction increase and soften happens on the metal surface that forms adhesive wear.

Corrosion wear
Corrosion wear is the result of corrosion and wear. When the lubrication is working, some chemicals react with metals to produce some acidic substances, which then corrodes metal material and forms corrosive which sticks to the parts. It would take off with the metal substances during the friction. Once the oxidation film on the metal surface which is exposed to the air so that forms the new corrosion and wear on surface. It makes friction intensified. The parts working under the air pressure to sustain the shock from liquid flow, Under such this kind of shock time and again it generates corrosion wear on metal surface.

The quick-wearing spare parts in mine industry: cutting picks, bits, shovel bits, wear-resistant lining plate, middle groove, road header drum, bits for road and so on. All of these would be repaired by the PTA welding machine from Shanghai Duo mu that it is for wear resistance and corrosion resistance to extend the service cycle of machinery. 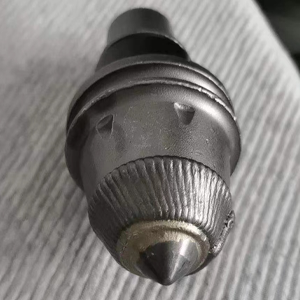 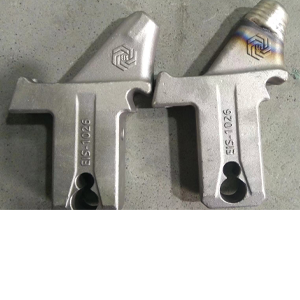 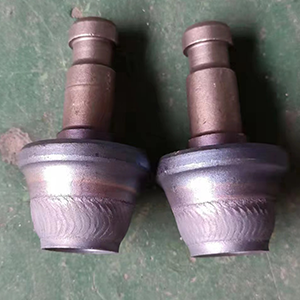 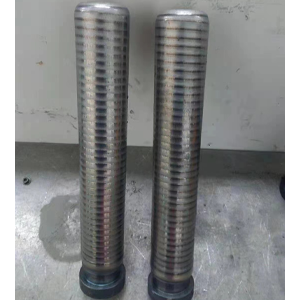 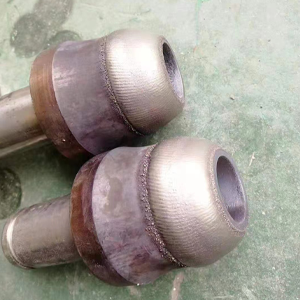